“Since the creation of the world Gods invisible qualities – his eternal power and divine nature – have been clearly seen, being understood from what is made, so that people are without excuse.” Romans 1:20 NIV

When the world began things were simple. God made Adam and Eve and they were with God from the beginning and so they knew God. They walked with God and all was perfect. The world was good and they enjoyed each other’s company. God had made all the animals on earth just for Adam and he had total charge over them. Giving each a name as seemed best to him. Everything was for his pleasure. All they would ever need was there. Their surroundings were perfect and they had no need for anything. Then one day Satan changed everything. He convinced the woman that what they had was not enough. He got them looking at themselves and thinking that things could be better. It was just a little doubt. They could have gone to God and he probably would have gladly shown them that what they had was all they needed, but a little doubt can and will separate us from all God has for us. They ate the apple and we all know what happened next. It was never the same. Slowly as the people on earth grew in numbers they thought more and more about themselves and their needs. The God who had been so important in the beginning became less and less important to people. Living their lives and pleasing themselves became more important. That did not stop them from knowing deep down there was a master designer that had created everything. No, it was all around them every day in everything they did. He had provided everything for them. Food in abundance to eat. Animals for food and everything they might need. But they thought of themselves and their wants first. After time they grew farther and farther from God. Enjoying themselves and living for every moment was very important to them. Finally God had had enough and told Noah to build an arc. He would destroy the earth he had made and everything living on it. Just Noah and his family would remain. Him and all the animals he had with him inside the arc. And God promised him that he would never destroy the earth again. A rainbow stood in the sky as a covenant between God and Noah that whenever they saw the rainbow in the sky that it would remind them of Gods promises. We still have that same promise today as we look up into the sky on a rainy day. We can see his rainbow and know he cares for us. Science has shown us so much about all God has done for us even though some scientists refuse to believe what is right in front of them. One day we all will stand in front of a righteous God in judgement . Nobody will be able to say they didn’t know. It was all around them. All along.

Do you know the master creator?

One thought on “Master Creator” 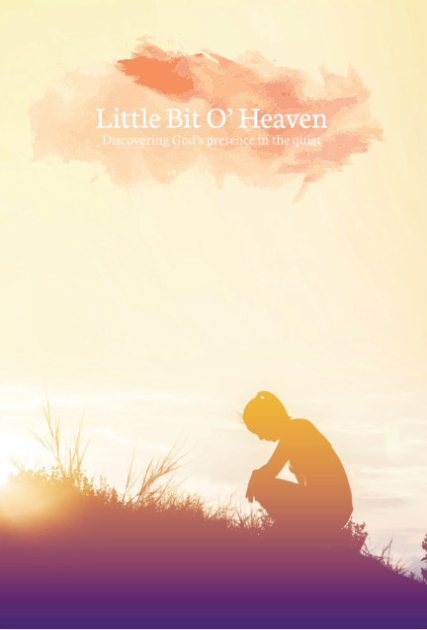 After several years of study in the Lord and His ways I have learned so much. I have read the Bible, books on different books of the Bible, devotional’s, every Christian book I can get my hands on, and going to church. I have so much good stuff I to share. I have written a book (sort of a diary) about my stroke and everything that happened to me. It was very well received in my care home because it gave a look into stroke victims. What they have gone through from their perspective, the problems they faced, and things that could make their care better. It also got into the hands of stroke patients and gave them hope, they weren’t alone. Now I continue to share and encourage here at Then She Spoke.

“I know the plans I have for you, ‘declares the Lord,’ plans to prosper you and not to harm you, plans to give you a hope and a future.” Jeremiah 29:11 NIV

Your Presence Is Heaven To Me by Israel Houghton